Let’s see. I guess this post was inspired by the fact that I had told one of my classes in a mini-presentation last week that I have a baking blog, and they were pretty excited, so they requested that I bring some kinds of baked goods in throughout the semester. So I kind of just wanted to have cinnamon and apples, because I’ve been browsing a lot of blogs lately that have been dabbling in such fall-like flavors, when I remembered my love for anything oat! It’s seriously becoming a problem. I freaking love oatmeal. So strange, but hey, it’s delicious!

I decided to try and make some kind of crumble bar with apples, cinnamon and oats without it becoming too cookie-like. Not only did I want to make something with the fall-flavors, but making bars gave me another excuse to use my AWESOME croissant cutter tool that I received as a going away present from the my boss Jennifer at the bakery this summer (seriously, one of the best presents I have ever gotten!). It makes cutting bars sooo much easier, because you can measure them out without any annoying ruler hassle. LOOOVE that thing!
So, these bars taste pretty much like apple pie, with more of a “crisp” feel. There’s a layer of crumble dough on the bottom, then apples sprinkled with sugar and butter so they cook up nicely, and then the rest of the crumble dough on top (which gets a nice browned-buttery crisp flavor and texture). Super duper easy, but definitely a keeper recipe. You can switch up the flavors on this if you’re feeling like using other fruit (pears, peaches, blueberries! yum!), leave out the cinnamon, maybe add some citrus zest. Pretty versatile and simple. So, here we go.
1 cup flour
1/2 cup oats
½ tsp baking soda
¼ tsp salt
2 tsp cinnamon
2/3 cup packed brown sugar
2 apples (Granny Smith are best for baking!), peeled and sliced to about an 1/8 inch thick
½ cup unsalted butter (cold) plus 2 tablespoons
¼ cup granulated sugar Lightly spray an 8×8 baking dish with cooking spray, then line with parchment paper so that you have enough paper on the edges to be able to pull out the bars. In a medium bowl, combine flour, oats, baking soda, salt, cinnamon, and brown sugar and whisk together until thoroughly mixed. Cut the ½ cup of butter into inch cubes, add to the bowl.

Then using a pastry cutter, cut into the dry mixture until you have a crumbly dough. Pour half the dough into the baking pan, and lightly press it in so that you have an even layer.

Arrange the apple slices so that they are distributed evenly. Then sprinkle the apples with the granulated sugar. Then dot the top with the two tablespoons of butter.

Distribute the rest of the dough on top in an even layer (do not press down). Bake at 350 degrees for about 40 minutes (check on it at 30, because it will brown pretty quickly). Wait for the bars to cool a bit before cutting them! Seriously. Best gift ever. Croissant cutters=fantastic bar measuring device.
Andddd enjoy yummy pie-tasting bars in this lovely fall we’re about to have! 😀 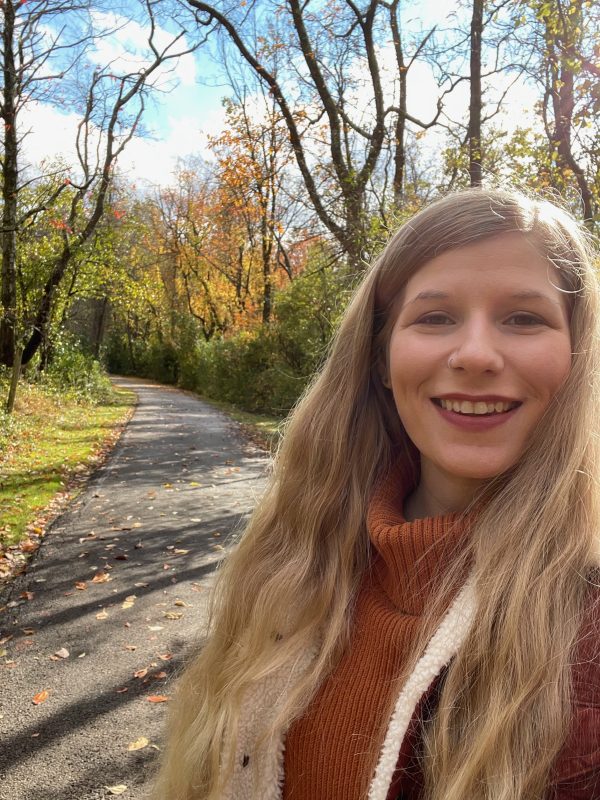 Hi there! I'm Sophie. In this little nook of the interwebs you will find mostly recipes that incorporate sourdough and sourdough discard, as I am a true baker at heart. I also share tasty and healthy vegetarian savory dishes. … END_OF_DOCUMENT_TOKEN_TO_BE_REPLACED 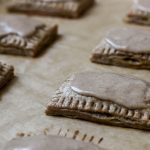 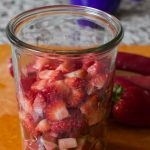 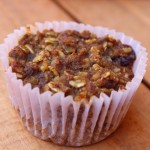 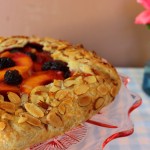 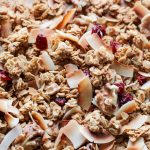